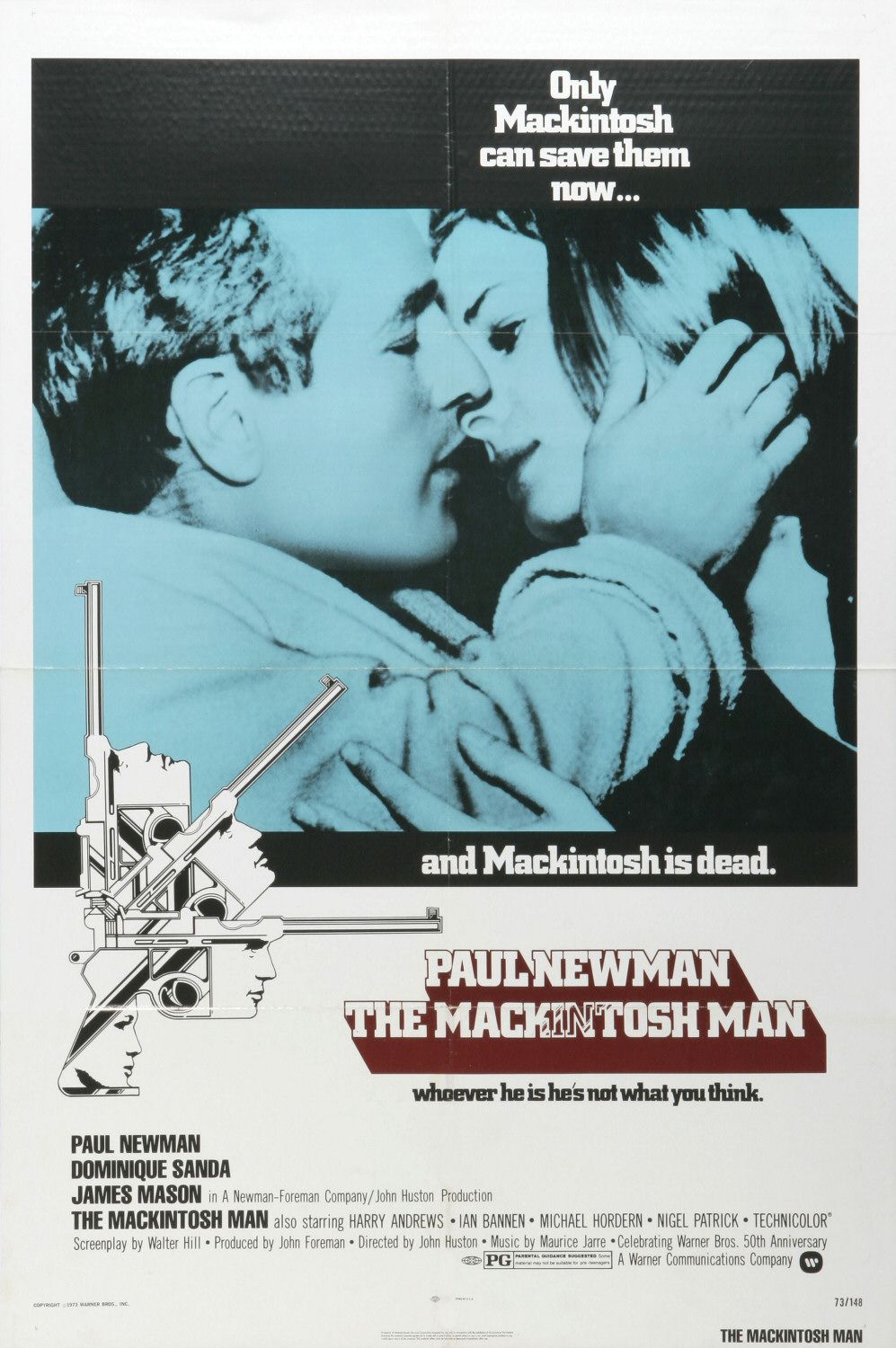 THE FILM:
Paul Newman and John Huston had a blast filming The Life and Times of Judge Roy Bean. They had so much fun on that film, that they instantly tried to duplicate it. The result was not only unsatisfying, it also marked the end of Huston and Newman's short partnership. The film was The MacKintosh Man, and it was a middling failure. It failed to ignite the box office on fire, and it has been virtually forgotten. It's not even Huston's most famous spy thriller.

There really is not much to discuss about the film. It was the last Huston made in his beloved Ireland, just before he left. It boasted Dominique Sanda's first English turn, and a villain portrayed by the terrific James Mason. It also contained a screenplay by Walter Hill, who would go on to do much better things. It was Huston's last film in his self proclaimed dry period (which lasted from Sinful Davey to this film). It was by all counts, a failure.

THE PLOT:
James Reardon is a member of British Intelligence that is called by his boss MacKintosh, to infiltrate a spy organization. To do so, he puts on an Australian accent and robs a postman. He is convicted and sent to jail. There he is approached by a man who offers to help him escape, claiming to be part of an organization. He is helped, but at the same time he is distrusted. Back in London, MacKintosh is trying to tie a prominent London politician into the Soviet(?) scandal.

However, MacKintosh gets too close and is assassinated. Reardon too is in danger. MacKintosh's secretary and daughter (once again?) flies up to Ireland and together they track Soviet spies, but their own lives are at risk.  Can they make it? 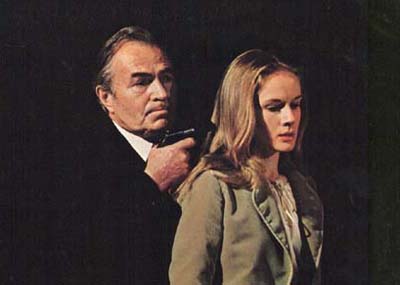 This is the film's tagline: "Only MacKintosh can save them now. And MacKintosh is dead!". Wow...when I first heard that tagline I doubled over laughing. Which is precisely one more laugh  than I got from this film. There are so many things wrong without this film, I could make a list....hey I've got enough time! Paul Newman plays a British man playing an Australian, sounding like an American. It is hard to understand what Dominique Sanda is saying, and her line delivery can be awful (ex."No, he was my father".). MacKintosh is in the title, and he is in the film for...five minutes. The plot is deliberately confusing. I had no idea what was going on until I looked it up later. Even then, it made no sense. James Mason's villain is paper thin, and the whole Soviet subplot is just a mess.

However, the whole thing manages to break even.  It is not the worst film Huston made (ahem, I'm looking at you Phobia), but it is far from his best. The whole cast seems incredibly bored, but no one is more bored than Paul Newman. This may very well be the worst performance I have ever seen Newman give. His rendition is so blank and oh so very boring, that at points you want to scream at him to show some of that famous Newman charm. Perhaps he was all charmed out, he made The Sting the same year. Still, he is one of the most dull and lifeless protagonists I've seen in a long time.

However he does not give the worst performance of the film. That honour goes to Dominique Sanda. I loved her in Il Conformista, but her performance her has me doubting my initial affection.  She too manages to be effortlessly wooden, but with a French accent! Harry Andrews, who plays MacKintosh is charming, but he gives no idea why anyone would have a whole plot revolve around him. Perhaps the one saving grace here is James Mason, he is good. My god, how I longed for some kind of charm! His character is poorly written, yet he manages to be...average! 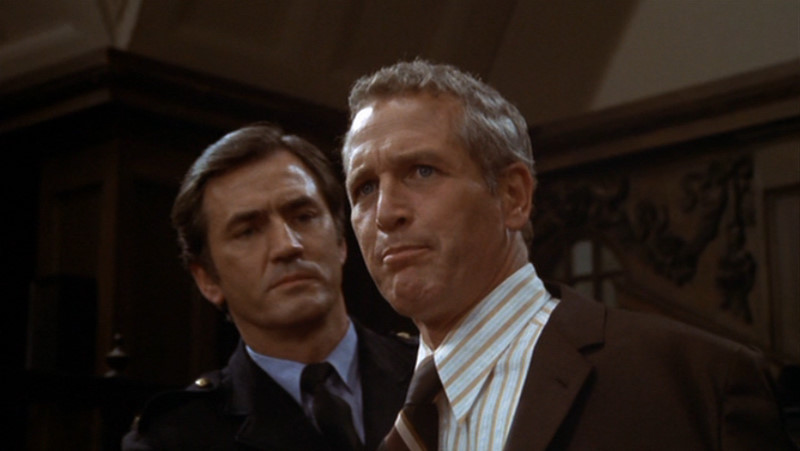 The script is entirely pointless. It makes no sense, and is unnecessarily confusing.  It is fulled with pointless exchanges, and scenes were literally nothing important happens. There is a five minute sequence were Sanda and Newman talk, while they tan. That's it. But perhaps the greatest example of shoddy scripting occurs during the climax.  Ahem, **SPOILER ALERT**. Sanda has been kidnapped, and Newman must save her from Mason's evil claws, because....he has to save her. So he goes onto a boat and knocks a sailor on the head, and demands to be taken to her, and then...he is. No chase sequence or exchange of dialogue, that's..it. Then the sailor takes him to Sanda, and he talks to James Mason for a while, about...nothing. I'm pretty sure they bring up chess at one point. **END SPOILERS**

Correct me if I am wrong, but aren't thrillers supposed to...thrill? If they are, than this is most certainly not a thriller. It may seem as if I am bashing the film relentlessly (I am), but the film is not without it's good points. It has some beautiful cinematography. The chase(?) scene through the foggy Irish lowlands is beautiful, even if it is more landscape than cinematography. The score by Maurice Jarre is also very good. It is cheerful and fun, something that Huston should have payed more attention to during the making of the film.

Speaking of Huston, he directed this? After all it contains no directorial input, it could have shot itself. It is so boring and uninterestingly shot, it seemed like Huston just gave directing and let the story play itself out. Bad move. It's plot isn't very remarkable, but it could have been at least a little bit thrilling. Huston said himself that he hated the film, and it isn't hard to see why. It is a tepid, middling entry in Huston's filmography, and one I hope to never revisit again.